Banana Cabaret is delighted to announce ten years of the acclaimed Balham Comedy Festival at the iconic Bedford in Balham from Friday 8th – Saturday 16th July.

The Best of Banana Cabaret nights will showcase five comedians in one evening. Enjoy the likes of Ria Lina, Carl Donnelly and Michael Odewale accompanied by new talent Sarah Callaghan and Jack Gleadow. The one and only acclaimed Rachel Parris will bring the festival to a close.

Marcus Brigstocke said: “I’ve been performing at Banana Cabaret since I first started out. It’s a very important and much-loved place for me. Audiences understand how special and unique it is and they’re always super fun to play to. I’m delighted to bring another solo show to the festival.”

Banana Cabaret’s Dave Vickers, co-producer of the festival with circuit legend John Moloney, said: “Ten years of the Balham Comedy Festival and 39 years of Banana Cabaret at The Bedford is something to be incredibly proud of. It’s been an utter pleasure to watch these comedians develop their careers. In return, their loyalty to Banana Cabaret and the Festival is heart-warming. Here’s to another ten years and the comedy stars of the future.”

The Balham Comedy Festival spans nine nights and features an amazing twenty-eight comedians, performing in the Bedford’s iconic Club Room which has previously hosted top comedy and music performances from the likes of Eddie Izzard, Jack Whitehall, Ed Sheeran and Jorja Smith. Comedy goers are encouraged to make a night of it and enjoy dinner and drinks before or after the show. There are even 15 luxury hotel rooms should comedy fans wish to stay the entire evening.

Press interviews with comedians and festival ticket giveaways are available.* 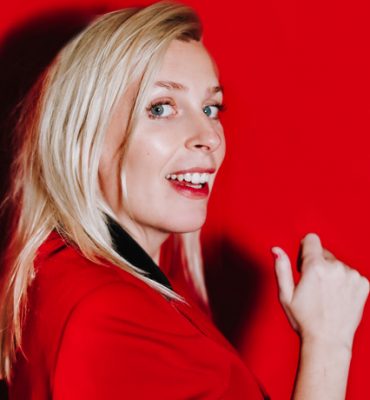