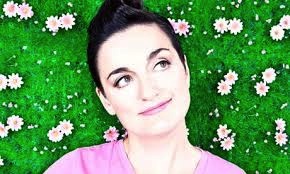 Stand up for stand-up: Just moments after announcing that London’s top comedy club, Always Be Comedy, was coming to The Avalon  – the gig is an immediate sell-out.

Already a sell-out every other Thursday at The Tommyfield, with the likes of Stephen Merchant and Russell Howard, Tuesday 10th March will see the first ever stand-up show upstairs in The Blue Room. Ten top comedians including Zoe Lyons, Mark Nelson and Pierre Novellie will all perform to this eager crowd.