English stand up comedian and actor Carl Donnelly returns to the Always Be Comedy stage at The Tommyfield in Kennington this Thursday 3rd October. Donnelly began his stand up career in 2005 and has quickly picked up pace to become one of the most exciting new comics in town.

Bright young comedian and improviser Marlon Davis join him. The recent winner of the broadcast FHM Search For A Stand-up Competition works the comedy circuit all over the UK.

“Bursts on to the stage like a breath of fresh air, with impish grin, boyish enthusiasm and an effortlessly open, confident style” Chortle.

Plus they’re joined by the one and only Funmbi.

“A charming young comic…he’s got the jokes to back up his charm. Soon, he could be playing to thousands.”  Time Out.

And not forgetting rising stars Andrew Ryan and Leo Kearse and our ever effervescent compare James Gill.

Tickets: £6 in advance from www.wegotickets.com or £7 on the door. 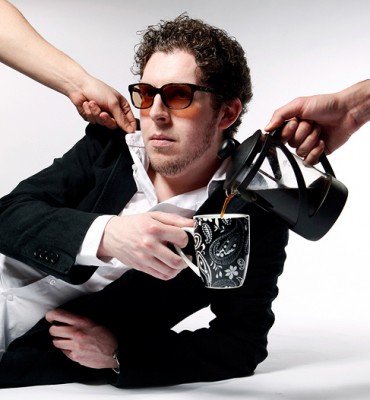