Cracking Live Comedy at The Rosendale and The Tommyfield 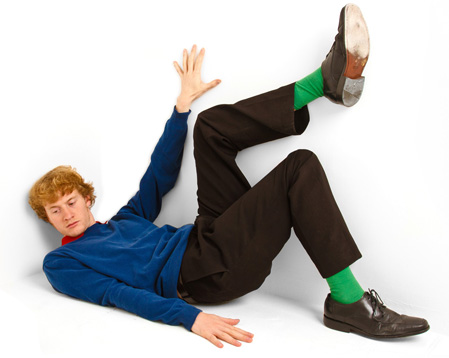 Our new monthly Always Be Comedy night launches at The Rosendale on Thursday 26th September. James Acaster (pictured) is our first headline act. James has been performing all over the UK since 2008 firmly establishing himself as one of the most hotly-tipped young comedians in Britain and was also awarded ‘Off The Kerb’s Laughing Boy New Act of the year in 2010.

Doors open at 7.45pm and the show starts at 8pm. Tickets are £7 in advance from www.wegotickets.com or £8 on the door. Click here for tickets.

Plus, Kennington locals will be pleased to hear that after a summer holiday, our popular Always Be Comedy fortnightly event returns to The Tommyfield this Thursday 5th of September.

Doors open at 7.45pm and the show starts at 8pm. Tickets: £5 in advance from www.wegotickets.com or £6 on the door. Click here for tickets.