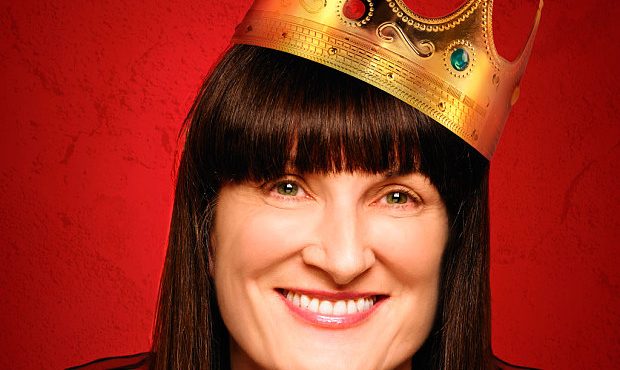 In honour of International Women’s Day, Banana Cabaret at The Bedford in Balham is hosting an all-female stand-up comedy special in aid of the international girls’ education charity, the Malala Fund.

On Friday 8th March, the iconic Club Room, which has previously played host to great female musicians including Ellie Goulding and Jorja Smith, will present Mary Bourke, ‘one of the best female comics in the country’, plus the dark, dry and hilarious Tania Edwards, the brazen Joanne McNally; and the intensely funny Jessica Fostekew.

Tickets are priced at £14 and £2 from every ticket sold will be donated to the amazing Malala Fund. Set up by Nobel Peace Prize winner, Malala Yousafzai, the charity champions the right for every girl to receive 12 years of free, safe and quality education. There are currently 130 million girls out of school and they work to break down the barriers that hold girls back.

Three Cheers Pub Co, who own The Bedford and eight other stunning London pubs including The Avalon in Clapham, The Bolingbroke in Battersea, and The Princess Victoria in Shepherd’s Bush, will also donate 50p from every food bill across all their pubs on International Women’s Day to the Malala Fund.

Doors open at 7pm with the gig starting at 9pm. All dinner orders must be made before 8.15pm. To book your ticket please click here.

For lots of guaranteed laughs with the leading ladies of comedy, it has to be The Bedford this International Women’s Day.

Malala Fund is an international, non-profit organisation that fights for girls’ education. It was founded by Malala Yousafzai, the Pakistani activist for female education and the youngest Nobel Prize laureate. After being shot for campaigning for girls’ right to education aged 15 Malala decided to dedicate her life to the cause, and to continue to fight for what she believes in. In recognition of her work, she received the Nobel Peace Prize in 2014.